Be Open Be Vulnerable

In my previous blog post, S P A C E D O U T, I talked about finding and making space in your life. In this blog post I would like to build on that idea and take it a little further.

We all have possibilities we don’t know about. We can do things we don’t even dream we can do. ~ Dale Carnegie

In a yoga class we talk a lot about opening up the physical body. We open our hips in poses like pigeon and lizard and our hearts in poses like camel and bridge. I’d like to take that concept off the mat and into everyday life and talk about being open to the possibilities that surround us.

Hands up (mine are)… how many people have said no to an opportunity or invitation before even giving it a second thought?

Maybe it was an invitation to an event, a networking opportunity, a suggestion for expanding your business or starting a new one. On a more personal note, maybe you were asked to join friends on a trip or even be set up with someone new on a date.
Sure you had a perfectly good reason to say no. You didn’t have the money, the time or it wasn’t something you were interested in. The opportunity was shut down before it was even given a chance. You’re reasons were valid but I wonder if you had looked deeper was there something more there. Were you afraid?

Let’s take the yoga practice of opening up the body off the mat and apply it to our thought process. What if you took a new approach and decided to look at new ideas with an open mind? When an invitation, idea, opportunity is presented to you, you consider it. Give yourself a bit of time and determine exactly why you are saying no and closing it down. Are your reasons just covering up the real reason; you are scared.

Here’s a real life story of mine:

In the fall of 2013 I attended a number of NLOWE networking events. A couple of these events involved speed working sessions. Now I’m sure I’m not alone when I say that the thought of networking, let alone speed networking, is not something I looked forward to. Plus I thought, what kind of opportunities are here for a yoga teacher? A couple of the NLOWE staff can attest to the fact that I almost left one event. I was dreading the networking so much that I almost physically felt sick. But I kept an open mind and I stayed. Now I’m happy to say that as a direct result of one speed networking session, I have a new corporate client from the energy sector that I’m thrilled to be working with.

“Vulnerability is the birthplace of innovation, creativity and change.” ~ Brené Brown

Being open to opportunities, no matter what they look like, is just the first step. You have to attend the function, meet with new people and put yourself out there. As my story above attests to, there is just one word that comes to mind for me… ugh (according to the urban dictionary www.urbandictionary.com it is a word 😉 )

The second step is to be okay (relatively anyways) with being vulnerable and wow, that isn’t easy. When I started teaching yoga, in both the studio and the corporate world, I felt like I was at the front with a huge spot light shining down on me. The only way I could have felt more vulnerable is if I was naked in front of everyone! It was tough. But like I talked about in another blog post (www.theofficeyogi.com) I just kept on, and on and on. I talked to people and realized I wasn’t alone. I didn’t let my very loud inner critic make my decisions. And sure enough, it got easier. The spotlight got dimmer and now I feel much more confident as a teacher. I’ve made a lot of contacts as well and even now, very early on in my yoga teaching career, I am having people contact me to teach.

In yoga, your focus is on your own practice on your own mat. It’s like that in life too. While we may all be flowing through this journey together, we focus on our own travels much more intensely than the travels of others. This means if we are all focusing on ourselves, then the spotlight is not as bright as you think it is. So my advice from the mat is to give that opportunity or idea a second thought and put yourself out there. You never know where the journey will take you.

I would love to get your thoughts on this post... 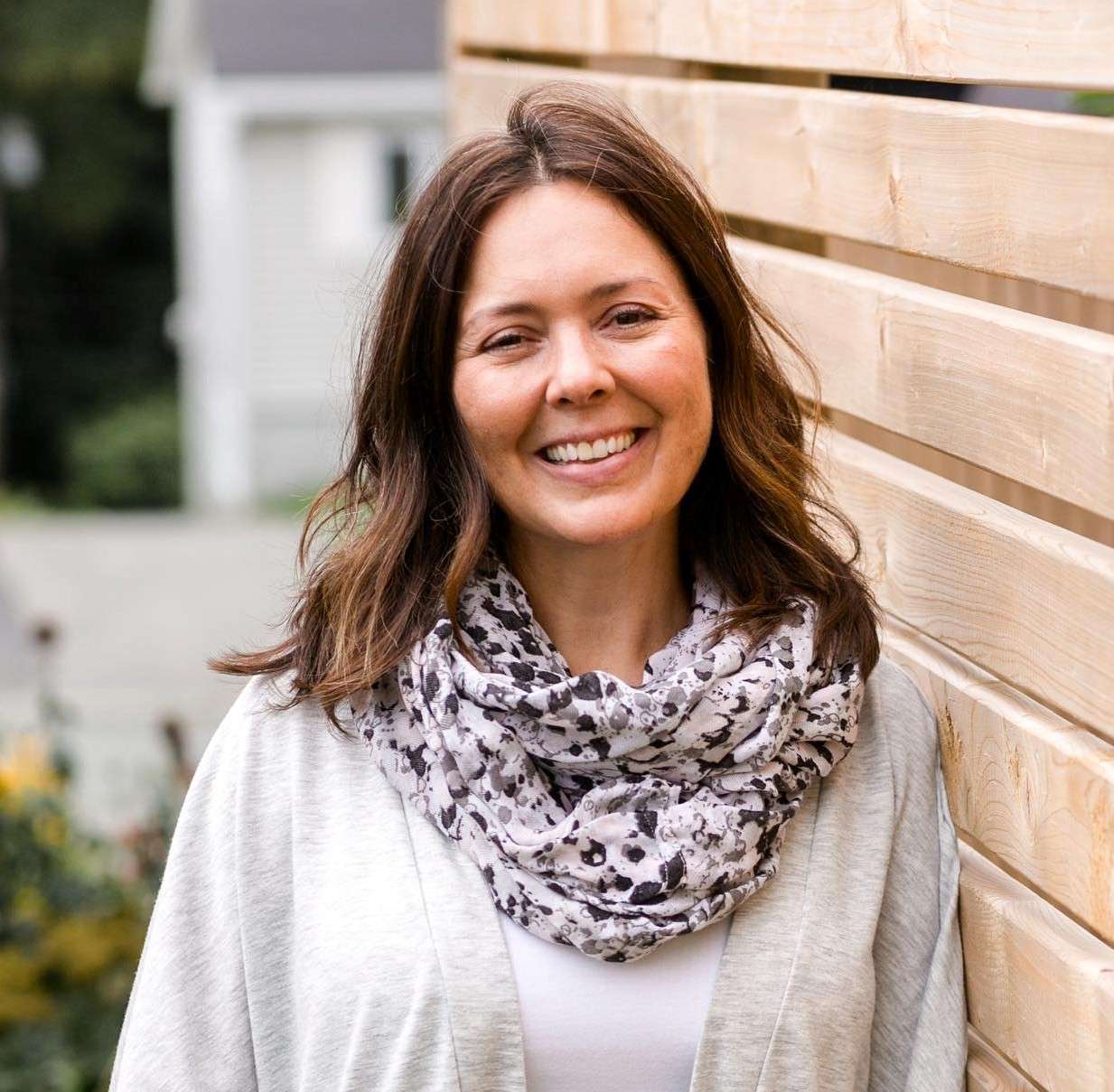 Welcome, I’m grateful to have you here!

Many of you have known me as The Office Yogi. And although I’m not teaching yoga these days, it’s still a big part of my life and is the reason I’ve transitioned to Susan’s Feng Shui. keep reading ...

Feng shui consultant sharing how I live in alignment everyday. This practice can change your life! DM me to learn more. 🌲🔥⛰🪓💧

Embrace the yin, invite in the yang. Find balance

Snow, I do love you and wish you’d stick around

🧧🐰The lunar new year is this Sunday, Jan 22n

Is this season of giving making you feel like your lacking?

Is this season of giving making you feel like your lacking?

Tune into the rhythm of nature – feel more at ease.

Tune into the rhythm of nature – feel more at ease.

Fall into a routine – 5 feng shui tips for autumn.

Yay, you're ready to book a consultation!

The first step is to send me your contact info. I'll get back to you soon to send along additional information and book a time to meet. I look forward to working with you!